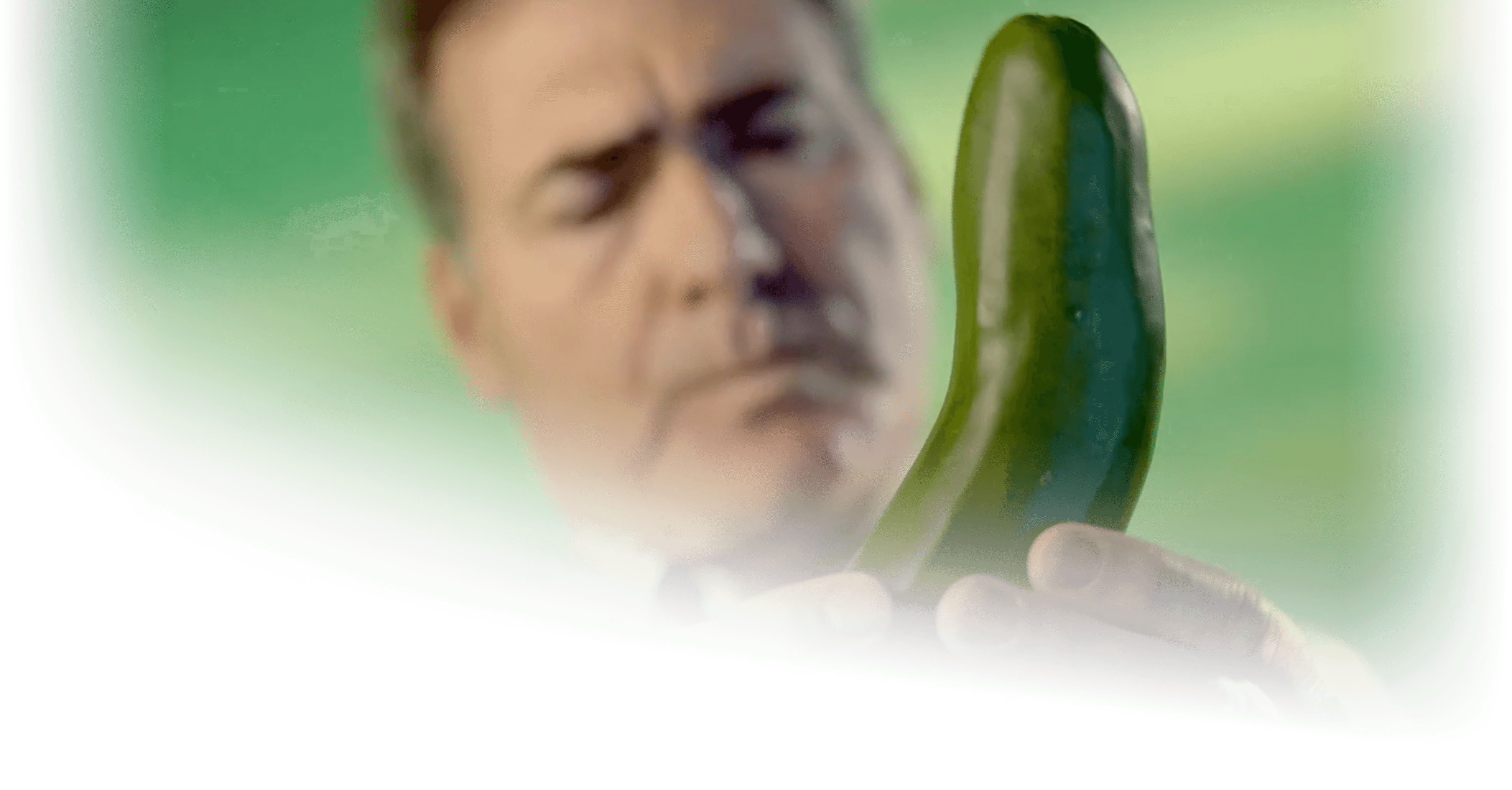 Normal: A Story of
Peyronie's disease.

If there were an award for the most-prevalent, least-known men's health condition, Peyronie's disease (PD) would likely stand alone for consideration. Approximately 1 in 10 US men are affected by the disease, with many of them believing that they alone suffer from the condition. Helping men understand that this condition has a name and can be treated was our challenge when we created the spot "Normal" for our client Xiaflex.

The reason most men have never heard of PD is because it affects a part of the body that we generally don't discuss in polite conversation—the erect penis. As a result, most men suffer in silence as their sex lives, and often their relationships, fall apart.

Generating mass awareness of a relatively unknown condition is challenging enough, but couple that with a body part that can't be shown on TV and you've really got your work cut out for you.

Our solution was to devise a metaphorical stand-in for an erect penis that could simply and tastefully convey the condition's presentation and severity without running afoul of network guidelines, while also inspiring men to take action. Produce—fruits and vegetables—turned out to be an acceptable, and highly communicative, device to tell our story.

We put our cucumbers, carrots, and bananas in the hands of men and allowed them to carefully consider their "penis" against a distinctly stylized backdrop. It was important to strike the right tonal balance to stimulate water cooler chatter without dipping into the comical. PD is a serious condition, particularly to those who have it, but unfortunately it carries a high giggle factor.

The results have been anything but "Normal." With the television spot leading the way and paid search in full support, website traffic is up more than 150%, reaching unprecedented daily site visits and more than 30,000 hits on a physician locator tool. In addition, companion in-office collateral has helped drive daily patient/physician dialogue, according to anecdotal sales force feedback. Overall, product sales continue to set new records week after week.

The people of GSW come from all over, yet they share a common bond: the desire to impact lives in a meaningful way.

There's a satisfaction in applying your craft to healthcare that you can't get from other industries.