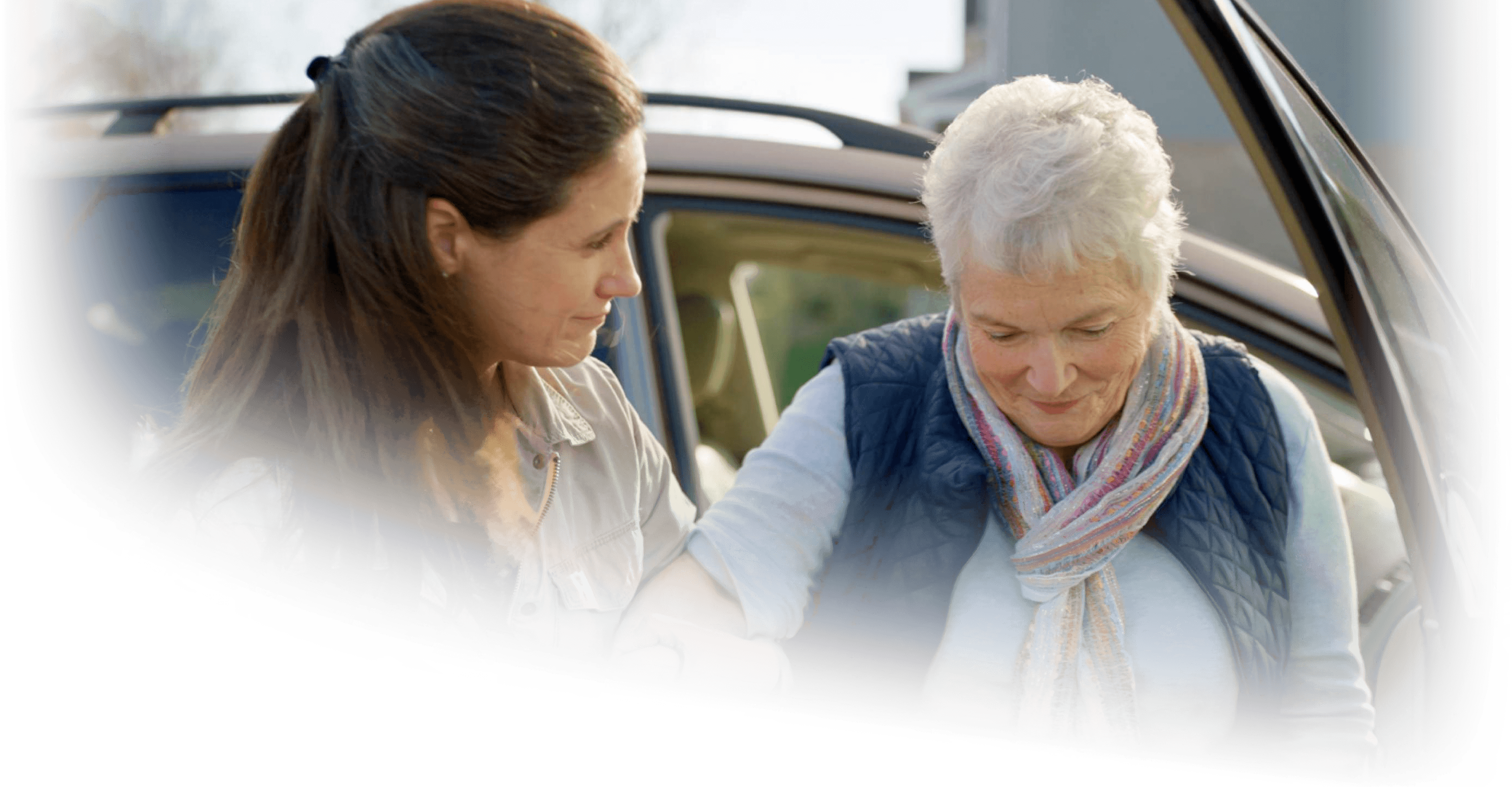 Most people who live in the Northern Kentucky/Greater Cincinnati region were born and raised there. They’re mindful of supporting each other, especially in times of need. This need is greatest when it comes to health. Kentucky is one of the least healthy states in the US and #1 for cancer deaths. Despite this, St. Elizabeth has an audacious vision to help Northern Kentucky become one of the nation's healthiest communities.

St. Elizabeth Healthcare tells a story of a shared understanding between two people, by depicting small but significant moments of what it means when someone says, "I’m Right Here" for you. First shown in the everyday personal lives of their patients and those they care about. Then in turn shown in a healthcare setting for those same patients, St. Elizabeth brings a unique personal touch and personalized care, which is what sets St. Elizabeth apart.

Authenticity was not only sought in the emotional appeal of this campaign, it was also the main ingredient in its production. All the video and still imagery were shot in the region served by St. Elizabeth, both at their facilities and at locations that would be recognizable to the audience (a local YMCA, the downtown ice skating rink, a popular coffee shop, et cetera). The doctors, nurses and support staff shown were also genuine. Bringing all of these elements together was director Rob Meltzer, who brought a special knack for creating and capturing real moments.

The people of GSW come from all over, yet they share a common bond: the desire to impact lives in a meaningful way.

There's a satisfaction in applying your craft to healthcare that you can't get from other industries.